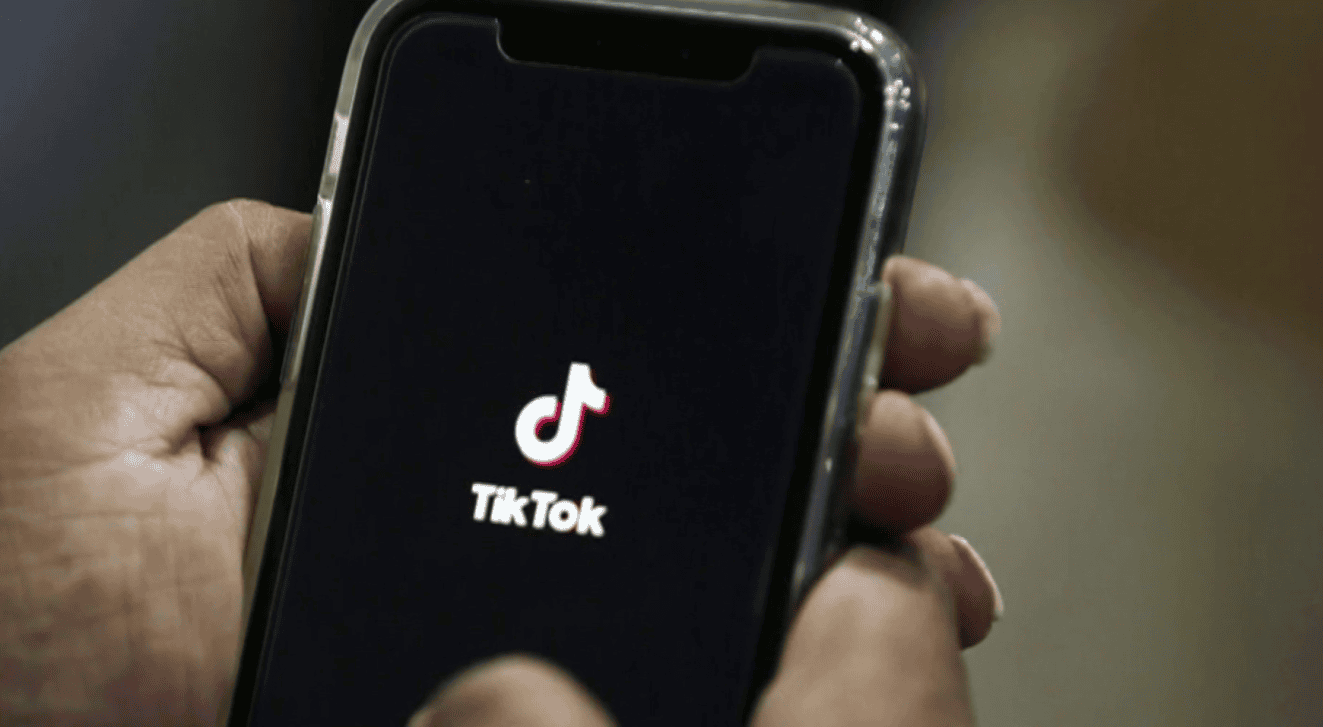 A worldwide threat of school violence has California educators and law enforcement personnel on edge, forcing several Los Angeles schools to seek more police presence, despite the threats seem to be unfounded.

The anonymous threat allegedly called for students to conduct acts of violence on Friday, according to a National Education Association statement.

The threat, or ‘challenge,’ does not mention a particular school or district, according to the statement.

This is not the first time TikTok has denied threats originating or spreading over its platform.

Local media stories on the trend “could end up encouraging real-world harm,” according to TikTok representative Jamie Favazza.

The FBI also told KABC-TV that it was unaware of any serious threats against local schools.

Despite the guarantees, schools and police remain on high alert. According to Education Week, there have been 32 school shootings this year alone.

Others, including one in Northern California, shut down Friday, citing safety concerns.

A 13-year-old expelled private school student was arrested in Orange County, Fla., for threatening to perpetrate a school shooting during a live video chat with other kids.

The Orange County Sheriff’s Office tweeted that after kids reported the event, officers recovered an airsoft gun and knives at the boy’s house.

L.A. Unified officials said they were aware of social media threats, but they did not affect district schools.

“While there is no reason to think our schools are in danger, please know we take any threats seriously and will take all necessary steps to protect our students’ safety,” interim Deputy Superintendent Pedro Salcido wrote to parents.

The LAPD is working with many schools to offer additional patrols as requested, according to Lt. Park, a department spokeswoman who refused to share his name because malicious actors had released his personal information online.

According to Park, the district has no verified incidences or direct threats against any school.

A Gilroy high school closed for the day “out of an excess of caution” after a mass shooting at its annual garlic festival in 2019.

According to an updated notice Thursday afternoon, the Gilroy Police Department found that a social media post attributed to Gilroy High School originated in Los Angeles.

“The original post referenced a high school with the letters ‘GHS,’ which was examined by the Los Angeles School Police Department,” the notice adds.

A Man From Kingsport Was Killed in a Railroad Accident

The threat was deemed untrue, and a male juvenile was recognized as the poster.

Social media threats have shut down colleges before. In September, a violent threat on social media forced San Francisco State University to stop classes and lock down residents for part of the day.

Telita Seseka discusses her best-selling status and genres before getting into her unique and varied personal history. In addition, she outlines the characteristics of her works in a hilarious manner so that readers know what to expect from them.

Pitch Perfect 4 Release Date: What We Know So Far About This Series!

Black Clover Season 5: Release Date: What We Know So Far About This Series!

Here’s How the Fiscal Stimulus Money in 2021 Changed Everything

Dad Of 9-Year-Old Trampled At Astroworld Praying For Miracle: ‘Bring Us Ezra…

Harry Potter Fantastic Beasts 4 Release Date: When Can We…

Drifters Season 2 Release Date: When Do We Get to See Those…