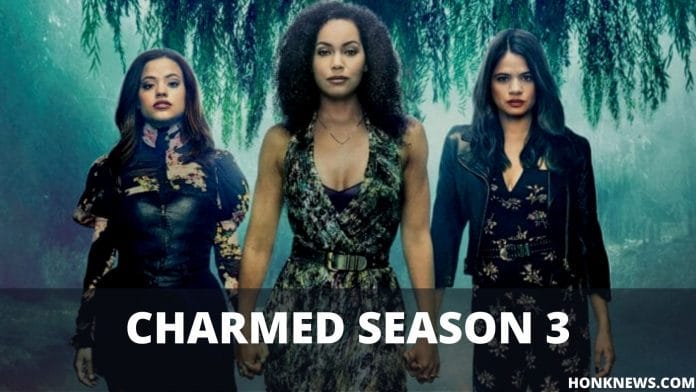 The television series Charmed, revolves around three sisters Macy, played by Madeleine Mantock and Mel played by Melonie Diaz and Maggie played by Sarah Jeffrey. The sudden death of their mother brings in a lot of revelations, they find out that they’re the Charmed ones. 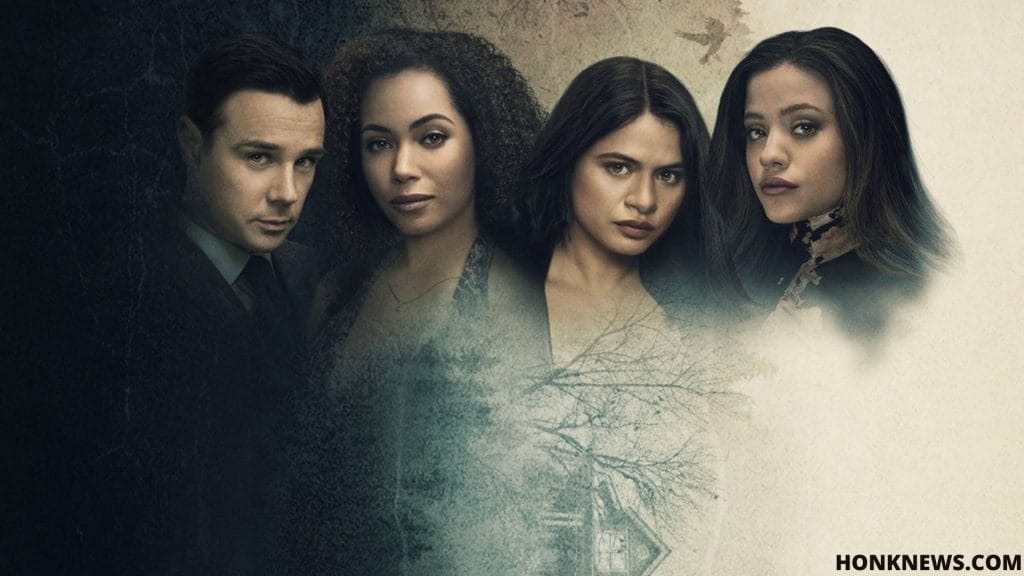 Number of Seasons: The show has a total of 3 seasons.

Duration of each episode: 40-43 minutes

The newly released Charmed series is a reboot of “Charmed” which was released back in 1998 and went on till 2006. The latest series is known to be more diverse than the original one. The reboot does not involve any original cast members.

Check out Charmed Season 3 – When It Is Coming On Netflix? 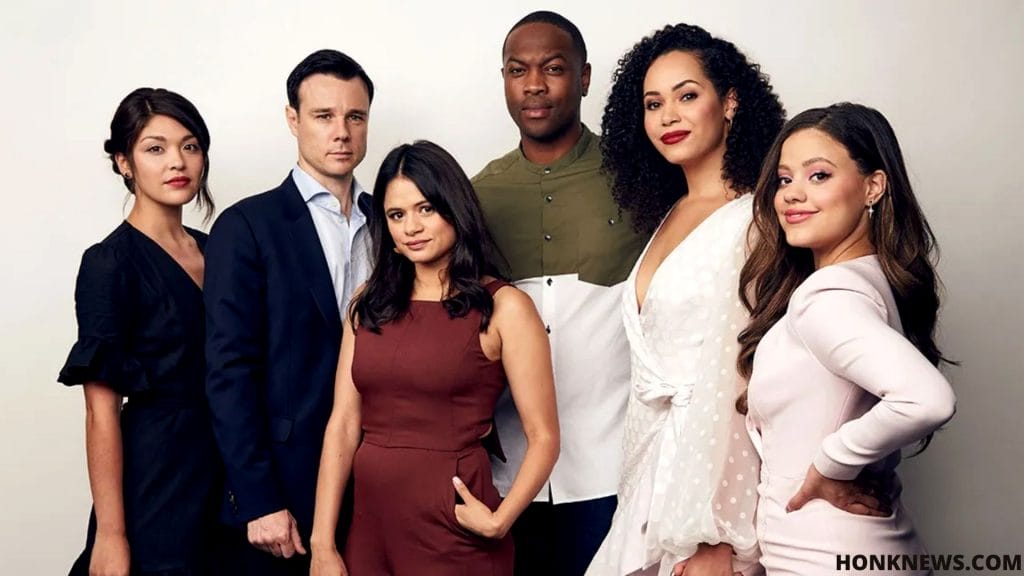 The newest Charmed first released in 2018 and has three women of color leading the show and having LGBT community representation.

Season 2 ends with the Charmed Ones and the Magical world being in a being peril as Julian promises to bring back Macy no matter what. Mel stays hanging as her relationship with Ruby goes nowhere and she doubts if she ever will find true love. 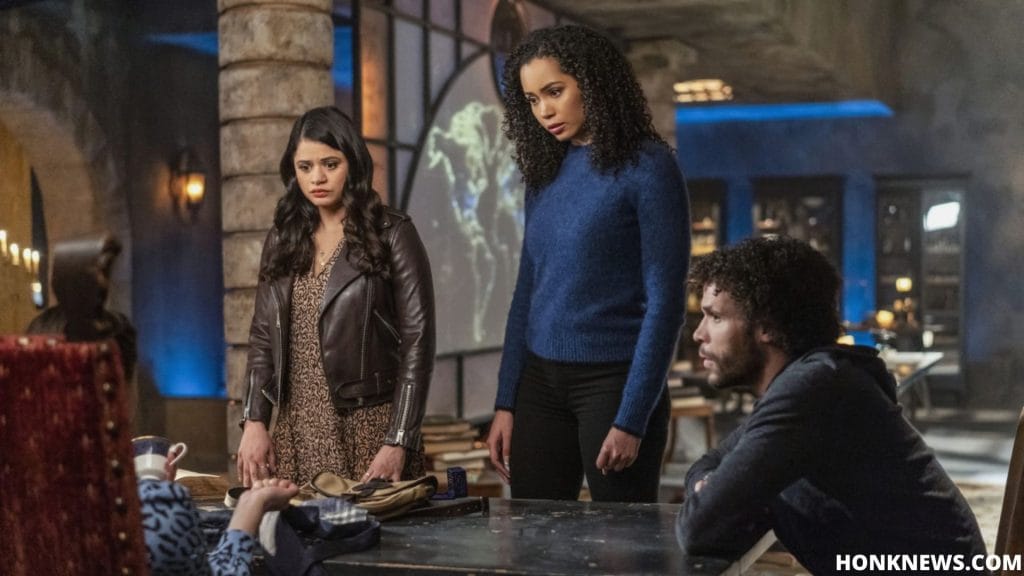 A whole new journey is unfolded as the Charmed Ones find new experiences and new destinations. Maggie pursues her career ambitions, Macy goes back to working in her science background and Mel reignites her activism.

Trailer Of Season 3 of Charmed

You can check out the trailer of Charmed Season 3 here,

Check out The Knick Season 3

Where Can You Watch Charmed Season 3?

Season 3 of Charmed is available on Netflix and Amazon Prime Video. You can check out all the episodes on these streaming platforms.

Ratings For of Charmed Season 3

The show received an approval rating of 71% with an average rating of 6.53/10 on Rotten Tomatoes. The Charmed series got a score of 55 out of 100 on Metacritic showing mixed or average reviews. 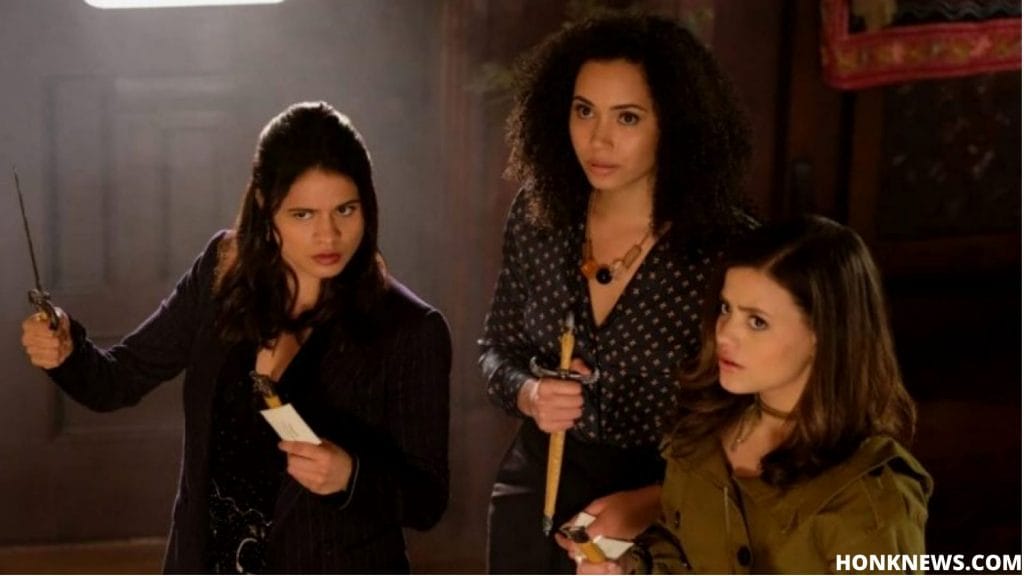 Will There Be A Season 4 of Charmed Season 4?

Yes, Season 4 of Charmed has been renewed. There will be a fourth edition of the series. However, the release date and further details have not been given out. We will always be on the lookout for more details!

The Charmed Season 3 has left the viewers curious about what will happen next! We can’t wait to find out what is in store for the trio as they go on ahead with their lives as the Charmed Ones. Stay tuned to find out more!

Death Note Season 2: Here Is Everything You Need To Know

Sofia the First Season 5: Here are the Updates!

Can You Settle a Debt On Your Own?

By the Grace of the Gods Season 2: Confirmed Release Date, Cast And More