Avengers Anatomy: Vision is a superhero appearing in Marvel Comics. Vision is neither a man nor a machine. He was created by Ultron who wanted to destroy the Avengers. 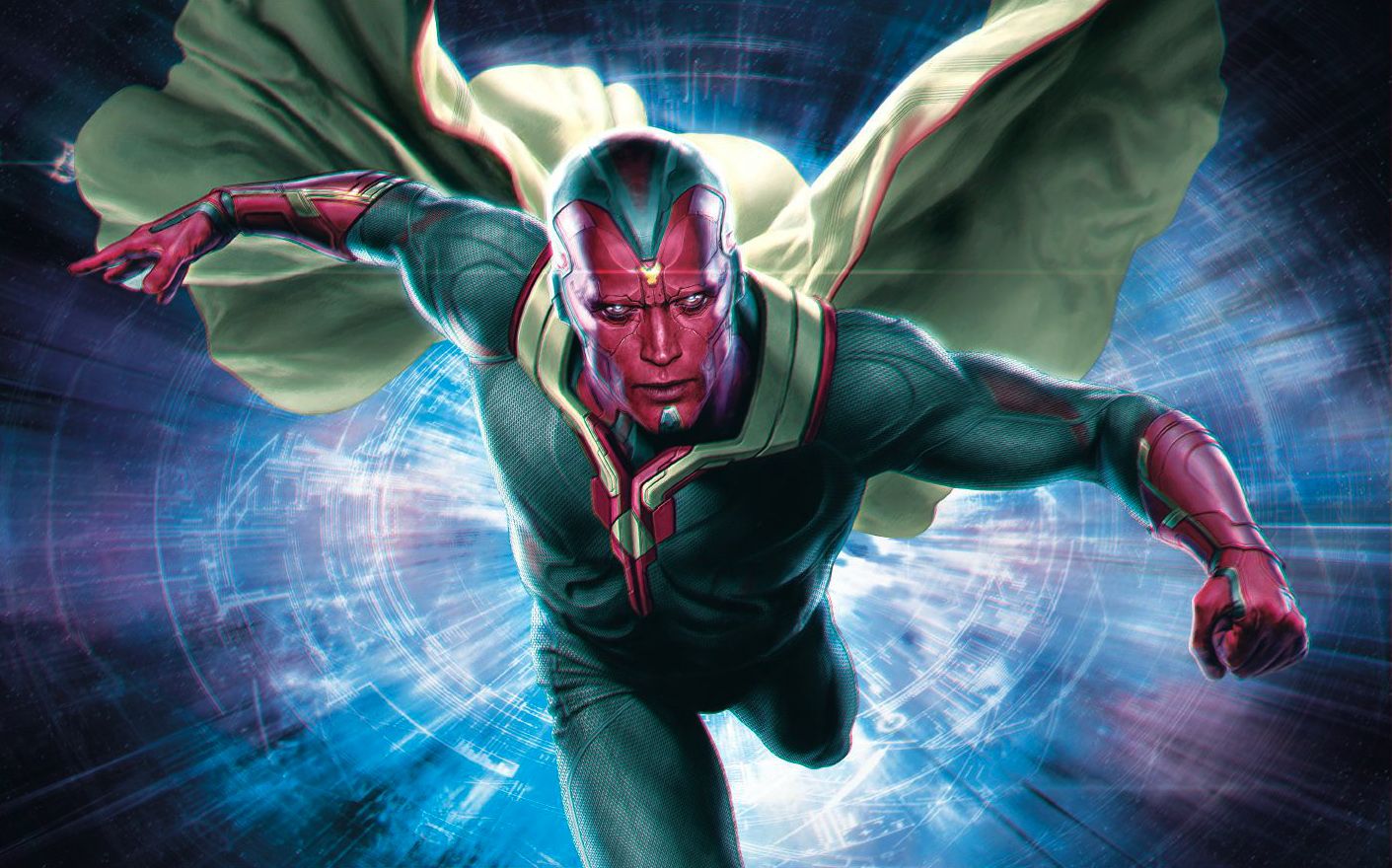 Vision is described as “every inch a human being— except all of his bodily organs are constructed with synthetic materials.” Vision absorbs solar energy to function. He overcomes the programming to join the Avengers to destroy Ultron, his creator. He is one of the powerful Avengers.

Vision’s body was created by the power of the Forever Crystal to split the original Human torch into two- a part human torch and the other created by Ultron.

Vision’s ability to draw power off the mind stone lets him reform himself into anything. But that ability was destroyed when he was stabbed by Glaive.

An ability associated to the Mind Stone, Vision could control his density at his convenience. He could make himself entirely weightless or vice versa. He could pull the molecules far apart or put them closer together for his physical form.

An android composed of vibranium he was called as a “synthezoid.” He could withstand all the forces without any damage on the outside of his body which didn’t really work out well when Thanos ripped the mind stone out of his head. 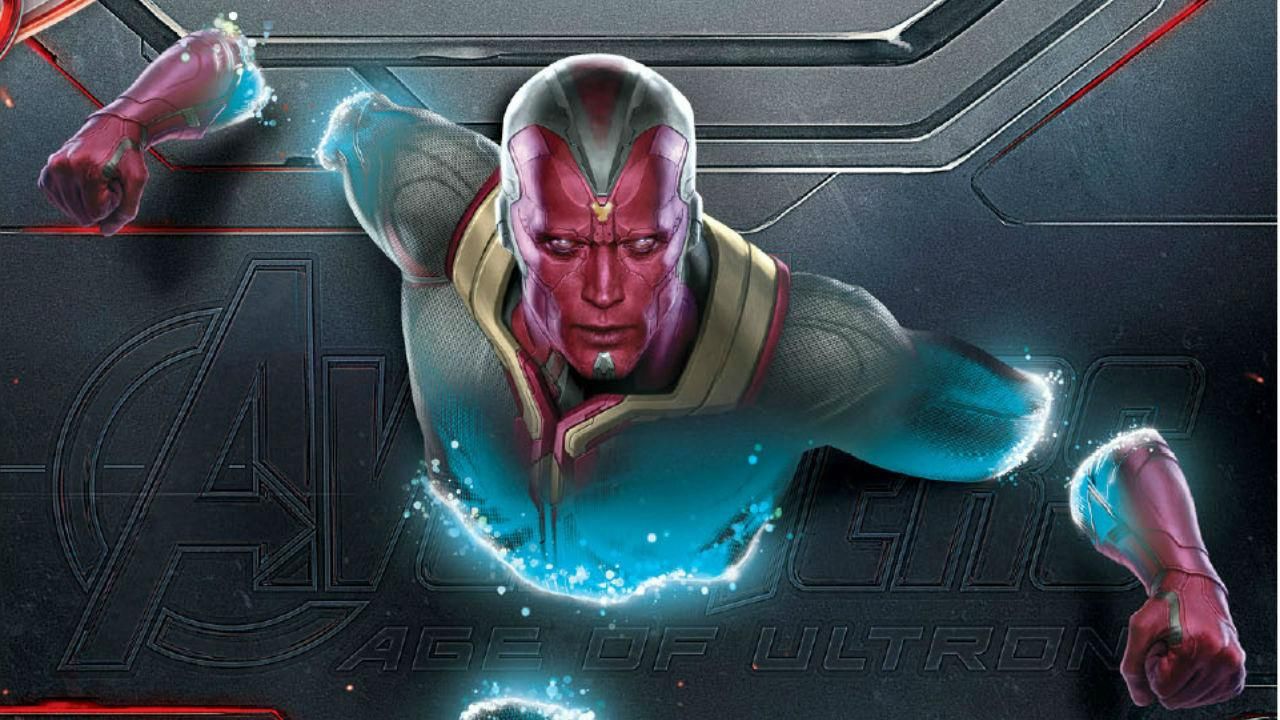 The ability of changing his density and his durability, he can phase through solid objects. Vision is capable of increasing his density to destroy the object he phases through.

The jewel on vision’s head is a mind stone which controls the minds of others. The mind stone serves the purpose of charging himself off of solar energy to survive.

Vision is capable of flying at a high speed as he has control over his body, motion and density. His abilities to do certain things makes Vision one of the strongest Avengers.

Avatar 2: Everything fans need to know about! All Set To Break The Records

Death Note Season 2: Here Is Everything You Need To Know

Sofia the First Season 5: Here are the Updates!

Series Of Things That Makes Bitcoin An Important Topic

Can You Settle a Debt On Your Own?