HomeTV Shows13 Reasons Why Season 4 When Can We Expect the Show on...
FeaturedTV ShowsUS

13 Reasons Why Season 4 When Can We Expect the Show on Screens? What Are The Cast Details?

The 13 Reasons Why Season 4 has been renewed by Netflix. The show has a wide range of teenage audience which deals with sensitive subjects like suicide, drug and power abuse in schools.

Season 3 dealt with the missing of Bryce Walker and discovering the killer of Bryce in latter episodes.

A gun owned by Tony was found and he was a suspect in the murder of Bryce Walker as he had a motive to kill him but it turned out to be false. 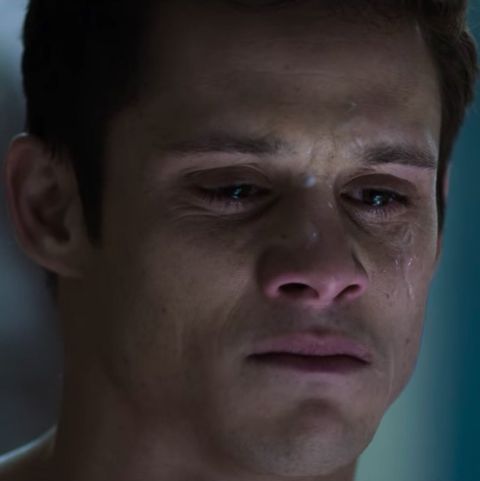 Monty was charged with sexual assault and with the murder of Bryce Walker even though he wasn’t the one who killed Bryce but he did take the fall for the murder and dies in the cell and few hours later.

On the finale episode, the murder was revealed. The arrest of Clay made his friends to make some risky decisions. Ani makes a plan to reveal the real killer.

Bryce pleads Jessica to meet him at the pier. She shows up with Alex. Bryce shows his tape where he apologized to Jessica. Although Jessica and Alex leave him on the dock bleeding.

Alex later shows up to help Bryce but Bryce starts ranting which fills Alex with anger and he pushes Bryce into the water and Bryce ultimately dies of drowning.

Season 3 of 13 Reasons Why showed how Bryce Walker’s death took place even though the initial suspects were Tony, Jessica,Monty and Clay.

Love Season 4 – Is It Coming On Netflix?

What Are the Dynamics Influencing the Value of Bitcoin?

Love Season 4 – Is It Coming On Netflix?